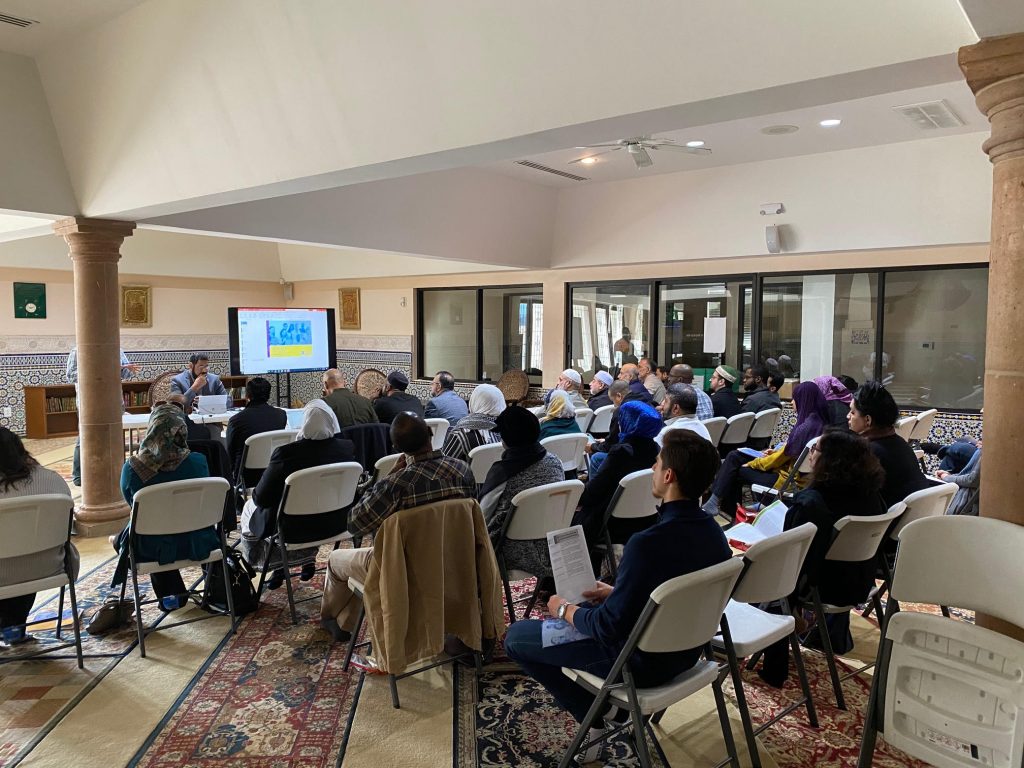 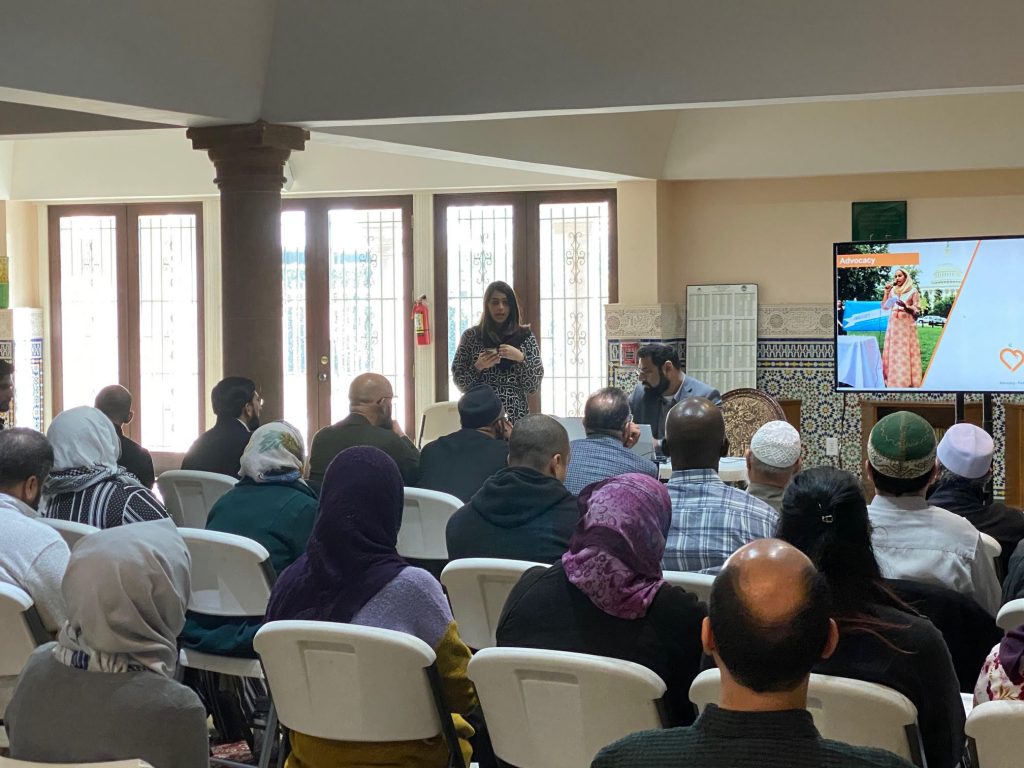 “The Adult Mental Health First Aid Training facilitated through AMHP was excellent in a very complete and comprehensive way. I have rarely sat in a presentation that sustained my interest this way and equipped me with information with such clarity. Particularly in the Muslim community, I think every masjid in North America needs to have this, and every person should attend it.

I’d like to personally endorse Dr Omar Shareef who led this workshop and ask that my comments be passed on to whoever the relevant administration is for this in addition to yourself.

He was completely astounding. His presentation skills are the best I’ve seen in a long time (especially in a masjid setting), and I believe several people who attended this workshop would’ve been happy to stay another 8 hours with him. He not only engaged the audience and answered every single question asked, but he also did not take time for himself during breaks and instead helped answer extra questions people came to him with in those times.

He was also very effective because many of the Muslim community members who attended this workshop were men/religious leaders, and the way he explained issues was very clear, making strong and necessary points while not offending anyone in the process. An example of this was a note about when religious leaders do something wrong and are protected by the community on the basis of ahadith like “do not expose your brother’s faults.” He very gently but boldly explained that in those cases we would be harming many more children if we don’t expose, so it’s a matter of weighing out risks and damage in such situations. While I’m not implying this wouldn’t have been just as effective by a female presenter, I do think partially him being a man yet having such a fair and empathetic attitude helped. It’s not the type of persona we often get to see in Muslim communities, and I think we need it more.

I think his presentation skills for this workshop truly belong in as many masjids as possible. “
Thank you so much to AMHP for providing this workshop,