Bilal  holds the Master of Public Administration from Rutgers University in Newark, New Jersey, and the Master of Science in Social Work from Columbia University in the City of New York. He has a background in substance abuse prevention and intervention science, and practices clinical, research and policy based social work. Bilal is currently employed as a Research Coordinator at Boston Medical Center’s Injury Prevention Program in Boston, Massachusetts.

Humza Ghori spent much of his undergrad working at The Children’s Hospital of Philadelphia (CHOP) while attending Drexel University. While working there he was encouraged to continue a career in healthcare and subsequently completed his undergraduate degree in Health-Services Administration. Upon graduation he began consulting for CHOP along with other healthcare organizations such as Penn Medicine and Tower Health. In 2018 he decided to move back home to New York to continue his career with Macro Consultants. He now works with a variety of healthcare, retail, and hospitality clients across the New York and Philadelphia markets. Humza recently began his MBA at Syracuse University concentrating in Data Analytics.

He currently resides in Brooklyn, NY and can be reached at deputydirector@amhp.us.​ 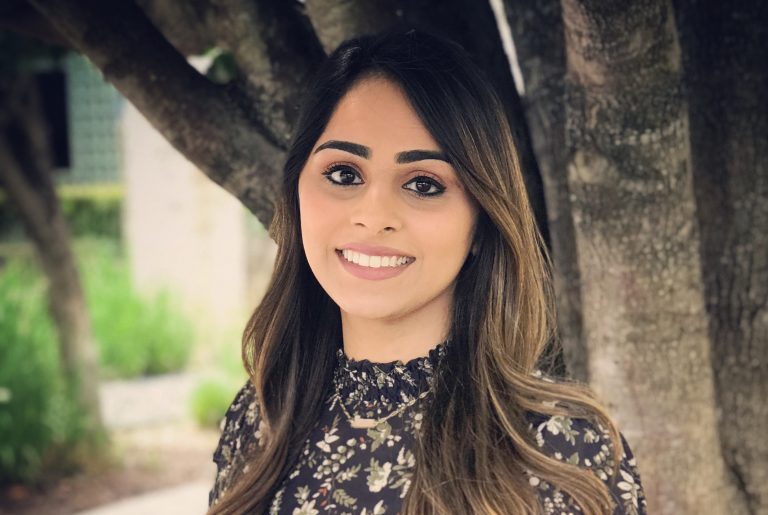 Sahar Amber Memon is a Health Science Specialist at the Baylor College of Medicine in Houston, TX. She helps coordinate research on studies focusing on Patient Safety and Diagnostic Errors at the Center for Innovations in Quality, Effectiveness and Safety (IQuESt) at BCM. In 2017, she earned her Masters in Public Health with a focus in Healthcare Management and a Masters in Biomedical Informatics. Amber is currently learning about big data analysis and how it can be adopted in healthcare to deliver value-based care. She is also passionate about mental health related issues and wants to work on normalizing the conversation about it in Asian communities and create resources to help people. In her spare time, Amber enjoys traveling, reading, cooking and spending time with her family. 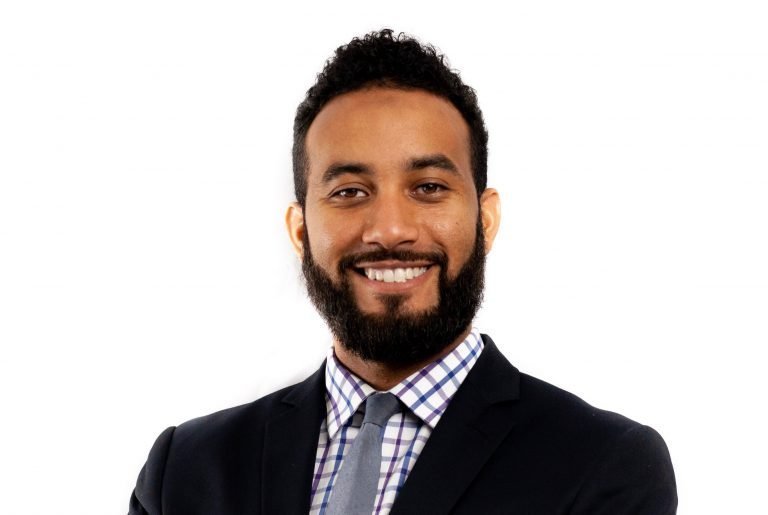 He graduated from Georgia State University’s J. Mack Robinson College of Business undergraduate program in Managerial Science. Mr. Zreba then went on to obtain a position managing facility operations at Kaiser Permanente over an ambulatory clinic with modalities including: behavioral health, infectious disease, maternal-fetal medicine, and family medicine, among others. He, subsequently, moved into a managerial role at Ingenious Med to aid in overhauling revenue cycle operations implementing software at half of the nations top 10 Health Systems in America during the ICD-9 to ICD-10 migration.

In 2018, after observing first-hand the stark realities of healthcare disparity across the United States, he was motivated to create his own startup, ZHOM LLC, which focuses on helping clinical providers serve vulnerable patient populations more effectively through data analytics. With the aim of improving patient outcomes by delivering quality care or “Putting the Care back in Healthcare”.

He currently has attained a number of technical certifications including: Professional Scrum Master (PSM), The International Association for Six Sigma Certification’s (IASSC) Lean Six Sigma Green Belt (LSSGB) in quality improvement, and CompTIA’s Project + for Project Management. He can be reached at Texas.VP@amhp.us 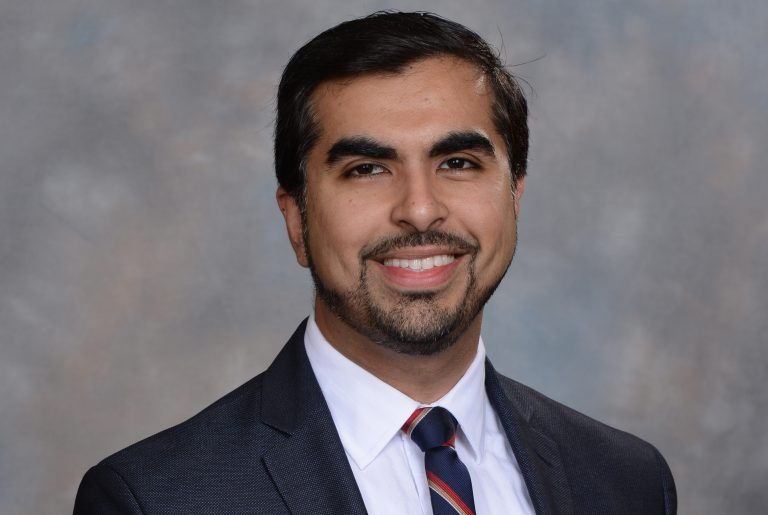 Dr. Mohammad Ursani obtained his Doctor of Medicine (MD) degree from Ross University. He then completed his Internal Medicine residency training at the Seton Hall University School of Health Sciences program in New Jersey and served as Chief Resident during his final year. Due to his keen interest in autoimmunity, and immune system dysregulation throughout his undergraduate and graduate training, Dr. Ursani pursued his fellowship training in Rheumatology via the Baylor College of Medicine.

He is also a published author in medical journals. He has given oral presentations at national and international conferences and was recognized with an award in clinical investigation.

Dr. Ursani’s goal is to focus on recognizing the needs of the indigent population, and he is a strong advocate for promoting equal access to healthcare. 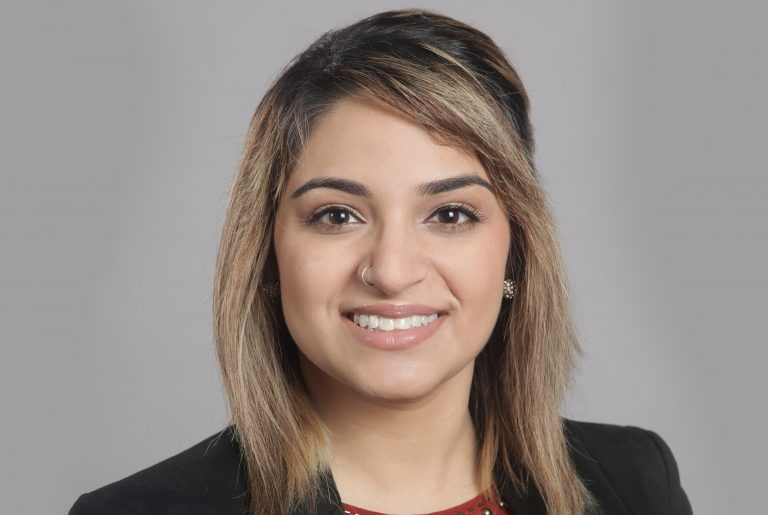 Tania Yousaf is a Family Nurse Practitioner working in the heart of the Houston Medical Center in Obstetrics and Gynecology. Tania began her career in nursing in 2012 as a labor and delivery nurse and outpatient family practice clinic nurse. She has been a Family Nurse Practitioner since 2017. Her previous experience includes retail health and Ob/Gyn. Tania holds a Bachelor’s degree in Nutritional Sciences from Texas A&M University, a Bachelor’s degree in Nursing from the UT Health Science Center at San Antonio and a Master’s Degree in Nursing from Texas Woman's University. She is a current board member of the Aggie Muslim Alumni Network and has previously served as a board member for the Texas MSA Lone Star Council and the American Muslim Professionals of Dallas. She is also an avid photographer and loves to travel. 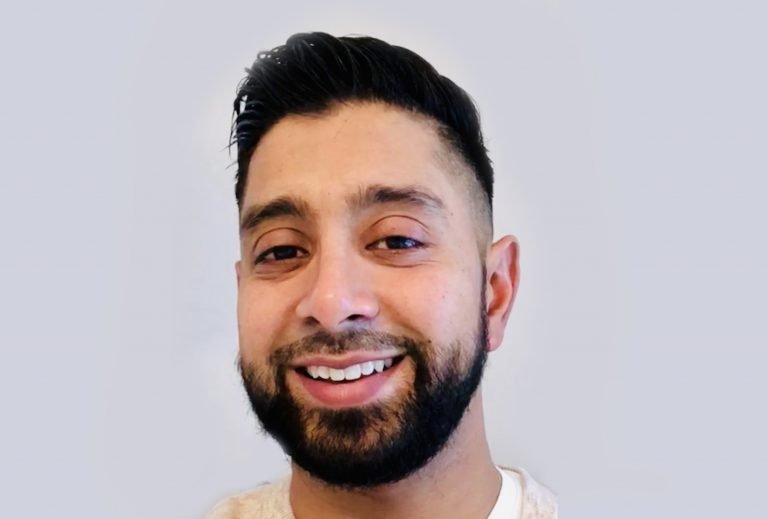 Azmath Hussaini is actively involved in his community and is passionate about efforts relating to medical advocacy, community and professional development, . He works Full time as a Hospitalist and Physician Advisor in South Jersey. He was born and raised in Brooklyn NY, and currently resides in South Jersey with his wife and 3 kids. 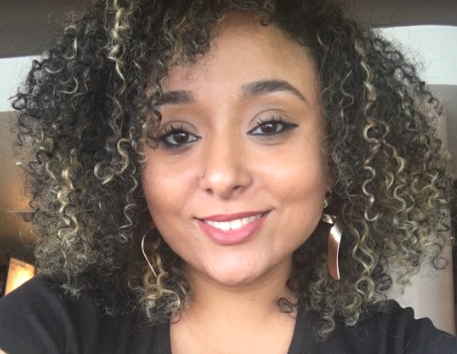 Fatima Mabrouk earned her MSW from NYU Silver School of Social Work in May 2018, She also served as the team lead for volunteers at the 2018 National Association of Social Workers National Conference in Washington, DC; she extended the opportunity to five York College baccalaureate scholars. Fatima Mabrouk, in her role as club president for the York College

Social Work Empowering &amp; Encouraging Together Club, has led many projects. During 2015, she was instrumental in organizing and facilitating monthly meetings with executive officers and club members. During the 2015-16 academic year, she co-organized: Annual Legislative

Action Day in Albany, NY, in which she advocated for loan forgiveness, tuition reduction, extending tuition for assistance programs and Pell Grants. What As well her ability to motivate others to volunteer. Fatima Mabrouk’s, together with her peers from the Club, volunteered their time at Center, helping Rochdale Village older adults achieve their quest for digital education in the 21st century in addition to improve their cognitive functioning. For her outstanding leadership and unwavering commitment to service, Fatima Mabrouk was awarded the 2nd Annual CUNY Women’s Centers Council In Service to Women Award. 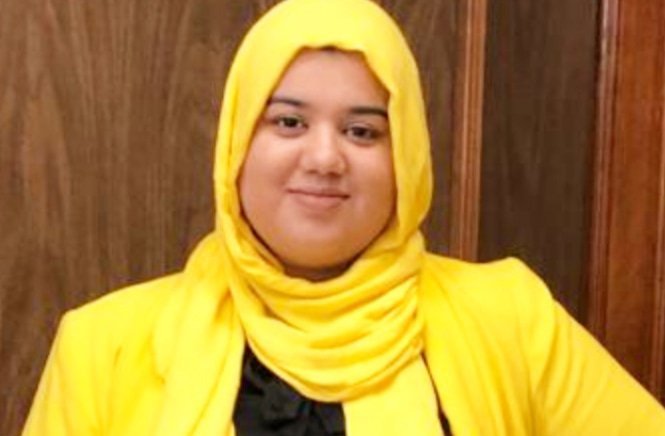 Hufsa holds a Master of Public Administration from Rutgers University in New Jersey. Her passion for civil rights and social justice issues has provided her with opportunities to work with Unchained at Last, the only nonprofit organization dedicated to ending forced marriage in the United States. She works with Unchained as a mentor to women who are seeking to or have escaped forced marriages, and help them create and put in place plans to facilitate their empowerment. Hufsa has also worked as a paralegal with a minority-owned law firm specializing in civil rights and employment and labor law. She has extensive experience working on numerous cases including excessive force by law enforcement,wrongful arrest and prosecution, and discrimination and harassment in the workplace.

Hufsa hopes to continue to use her academic and professional experiences to create more accessible and equitable opportunities for the communities she serves.  She can be reached at ny.nj.secretary@amhp.us. 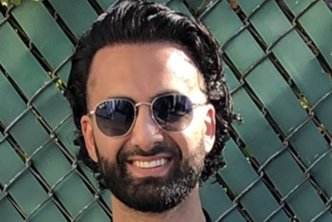 Dr. Bulland Zaman is a board certified family physician currently serving as the medical director for Ethos Wellness Center in Englewood NJ. After starting undergraduate education at Rutgers University, Dr. Zaman graduated from the American University of Integrated Sciences before going on to complete his Family Medicine residency at Mercy Medical Center in Des Moines, IA.

Since returning to NJ, Dr. Zaman has been diligently working towards merging his passion of helping people with his ability to resourcefully create innovation and efficiency. Having helped organize multiple food drives and clothing giveaways in the greater NYC area. After completing his Global Health Initiatives program at Harvard University, Dr. Zaman has been attempting to shorten the ever increasing physician shortage gap and has been working on creating more effective access to primary care.

With this opportunity at AMHP, Dr. Zaman hopes to carry his experience and skills into helping further progress our ever so dynamic muslim health professionals community with the shared goal of growth, development, and social impact.

Dr. Zaman can be reached at: NY.NJ.Treasurer@amhp.us 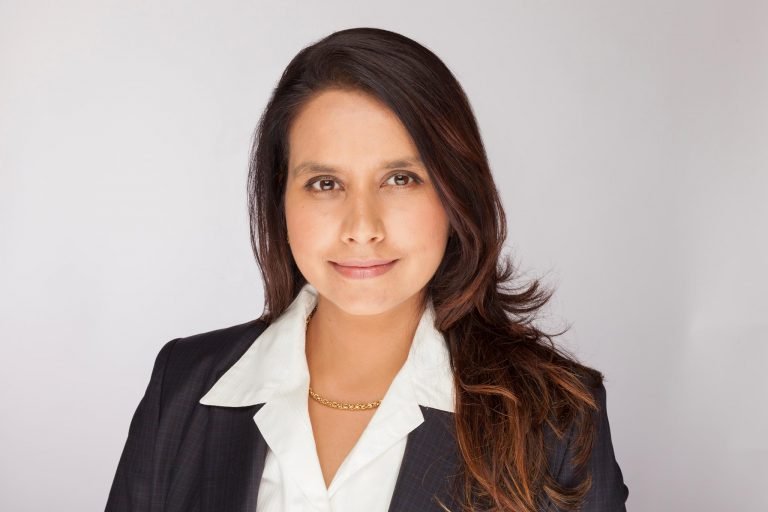