AMHP hosted a National Interfaith Anti-Bullying Summit at the George Washington University in Washington, D.C. This Summit was a collaborative effort between AMHP and various faith partners including the National Baptist Convention, Islamic Networks Group and Sikh Kid 2 Kid

Teasing, harassment, and bullying based on real or perceived religious differences have become an increasingly prevalent problem on school campuses. According to surveys, while one quarter of students overall say they have been bullied at school, half of Muslim students, for example, report having been bullied or harassed. Most often, these incidents are triggered by misperceptions about the religious beliefs of targeted populations. AMHP and its partners aim to increase awareness of religious-based bullying in schools, exploring causes, prevention, and possible remedies.

The primary objective of the Summit was to share research and best practices about an increasingly serious problem facing youth of various religious backgrounds. 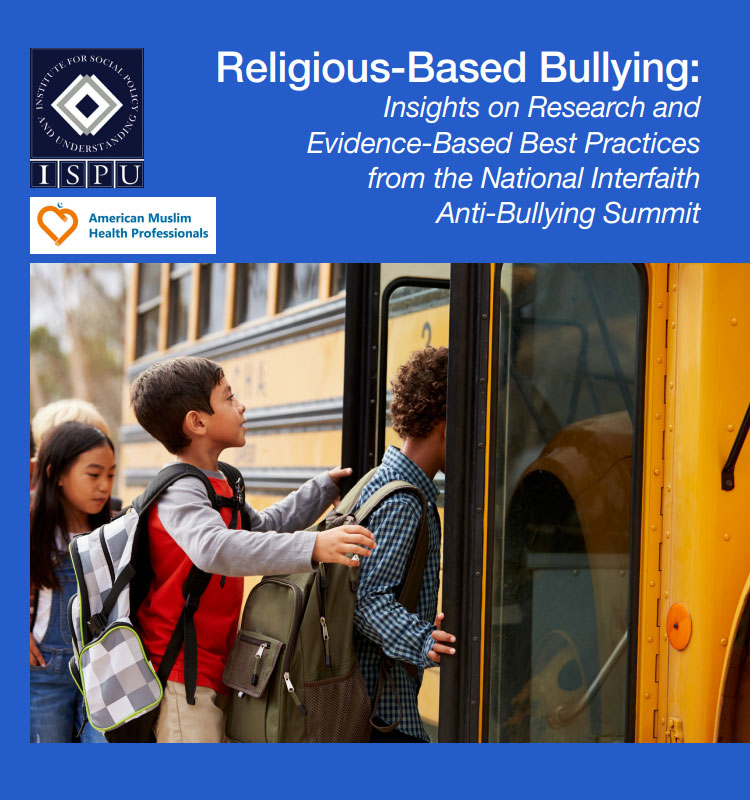 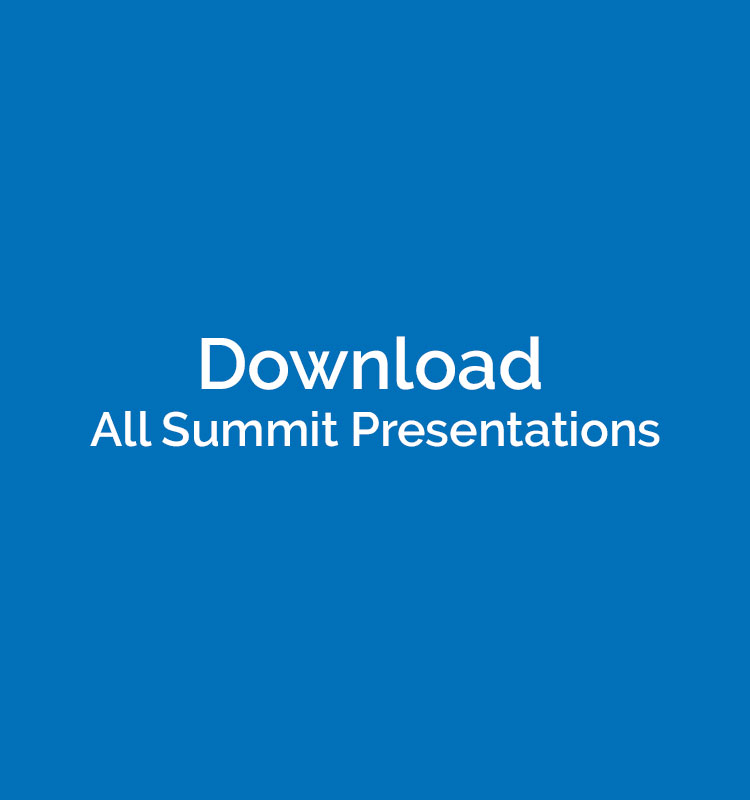